“SANRENMU” is an enterprise specializing in the development, manufacturing and sales of high-quality daily-use high-quality knives. Since the establishment of the company in December 1998, with the almost demanding pursuit of product quality, the company has stood out in the same industry.

“SANRENMU” has become a well-known brand in the domestic knife industry and has won outstanding trust among consumers.

The developing “SANRENMU” not only has scientific modern management concepts and advanced professional technology and production equipment, but also has an elite team with a deep understanding of the knife and active dedication to it.

Engineering shovel, also known as engineering shovel, is a kind of tactical equipment carried by soldiers. Our country has been equipped with this “grounded gas” thing from a very early time, and it has developed to now. There are as many as a dozen kinds.

A military shovel contains almost all the necessary tools for combat. From a tactical point of view, the primary role of the engineer shovel is naturally a production tool for digging trenches and shoveling things, but it often plays a very important role in actual combat. For example, the engineer shovel is used as an emergency sign to guide infantry fighting vehicles through quickly. obstacle.

As a derivative of the engineer shovel, “Three SANRENMU” designed a multifunctional shovel tailored for outdoor travel. 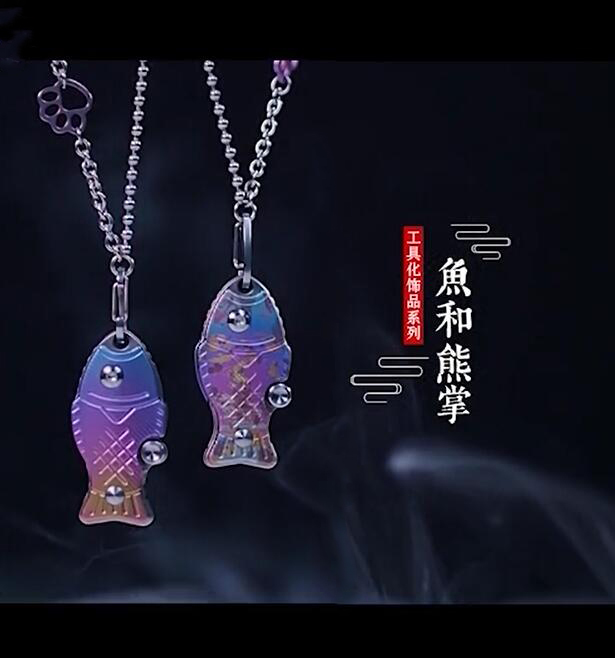 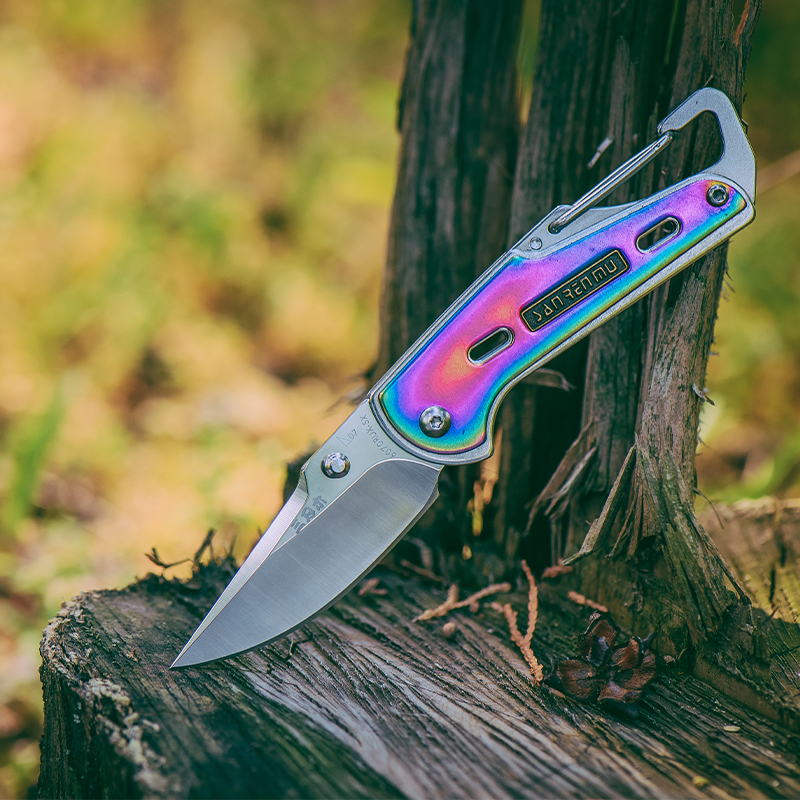 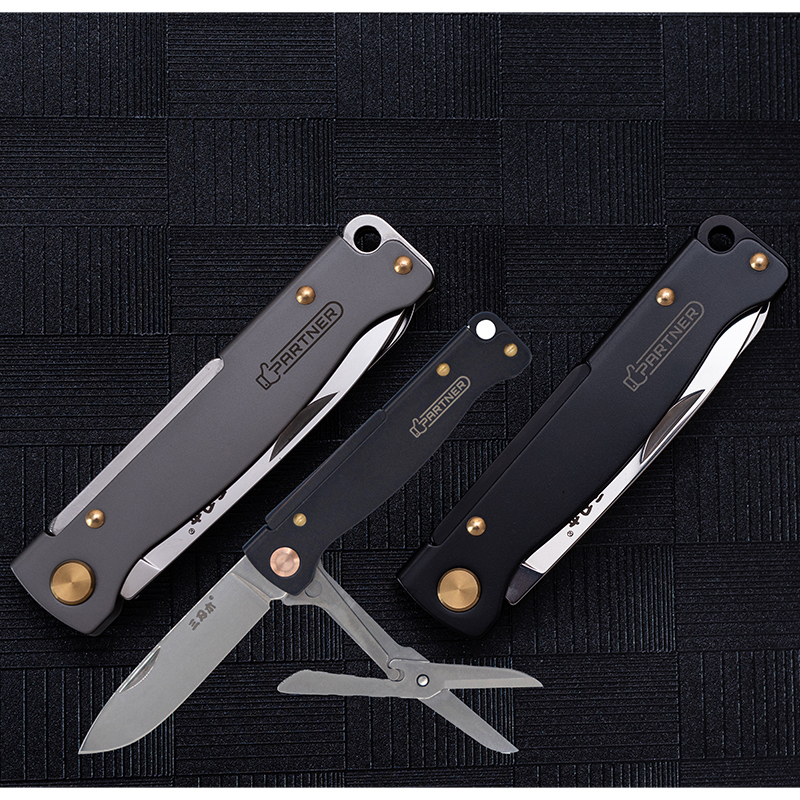 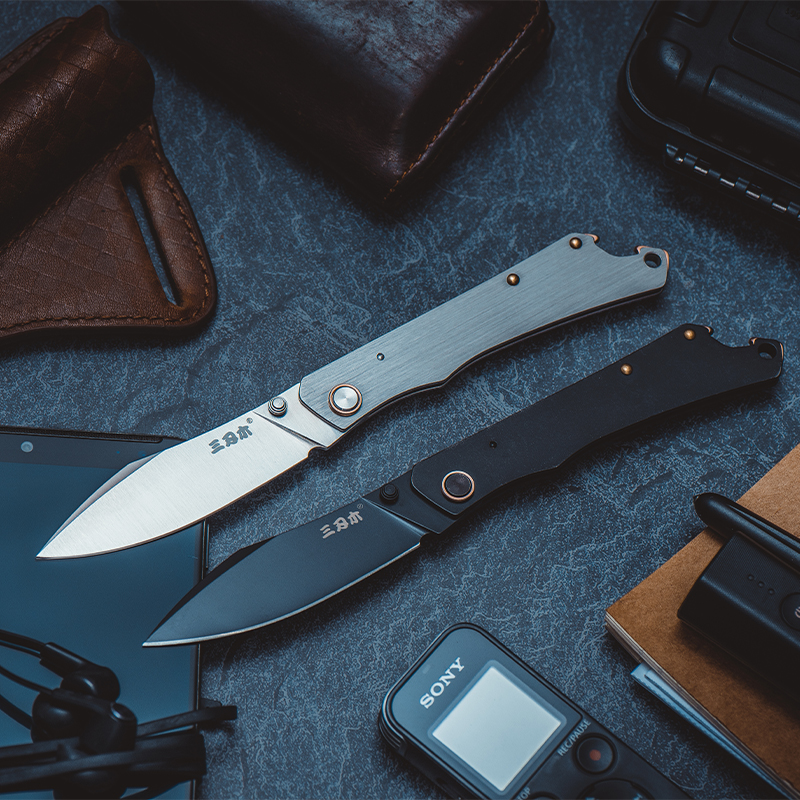 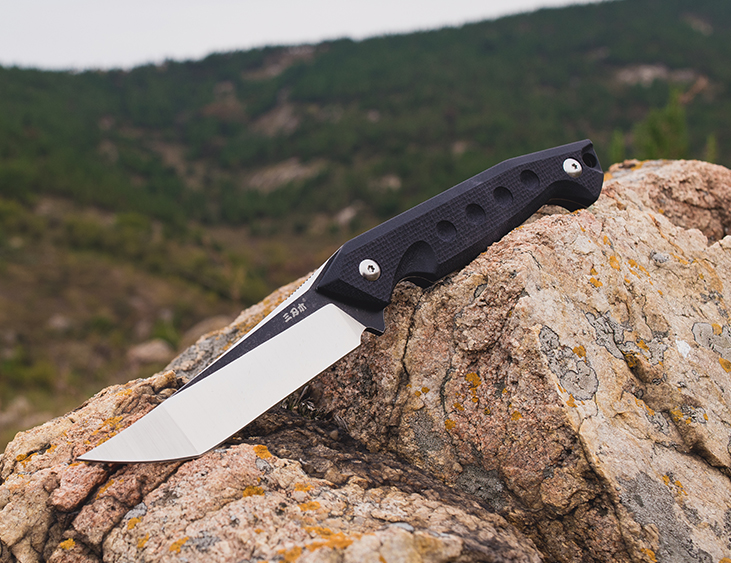 As one of the leading brands of outdoor tools, “SANRENMU” has been committed to the research and development of high-quality outdoor portable tools for 23 years, and its products have been recognized by consumers in Europe, America and China.

In the future, “SANRENMU” will also insist on keeping up with the times, developing with the times, and producing “good” products that meet and even exceed the needs of the public.

At 11:49 on April 1, 2021, Liang Xiao, the founder of the “SANRENMU” brand, is a guest on CCTV New Movie-Old Story Channel (formerly CCTV-Old Story), and a dialogue with the famous host Zhu Xun , To tell everyone about the ingenuity development history of “SANRENMU” and how “SANRENMU” will respond to new challenges that constantly arise.